We pride ourselves on creating value for our clients on each project through Integrity, Service and Performance. 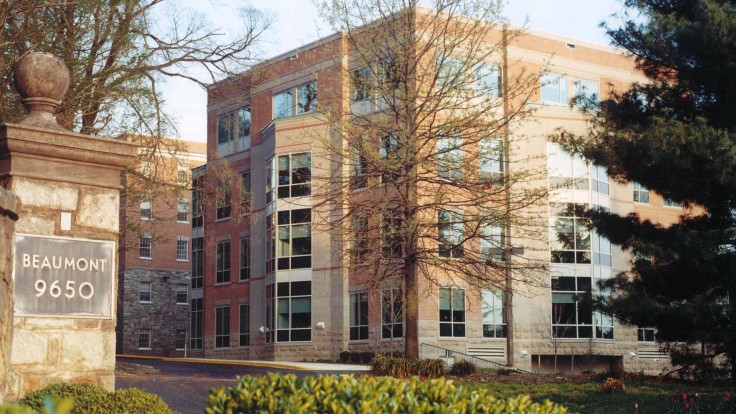 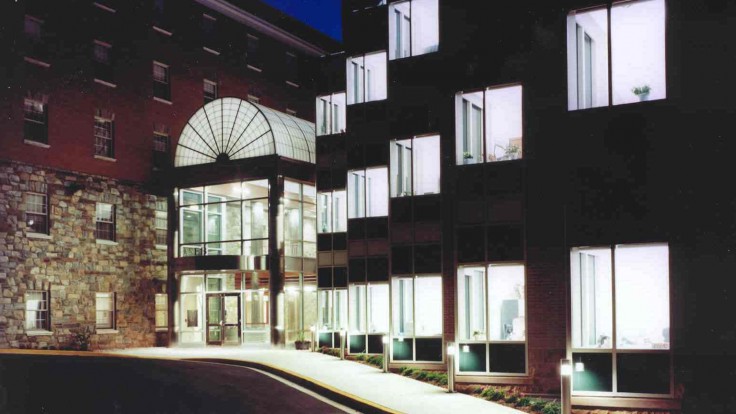 The Federation of American Societies for Experimental Biology (FASEB) in Bethesda, Maryland is a 55,000 square foot, build to suit, office building and a four level, 372 space parking structure. The project located on the societies’ campus, included the construction of a two level glass atrium, which serves as the entrance, connecting the new building to an existing office building. The interior of the office building included a raised floor system to allow for distribution of power and communications and conditioned air. The parking structure is pre-cast concrete, utilizing a thin brick veneer system, cast into the panels.